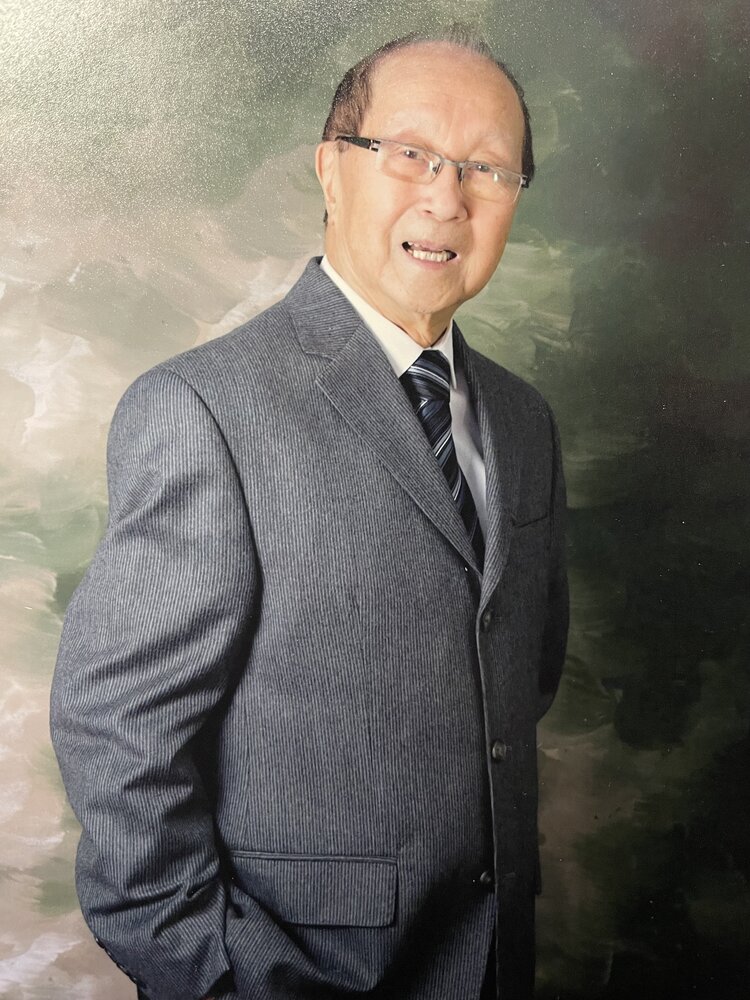 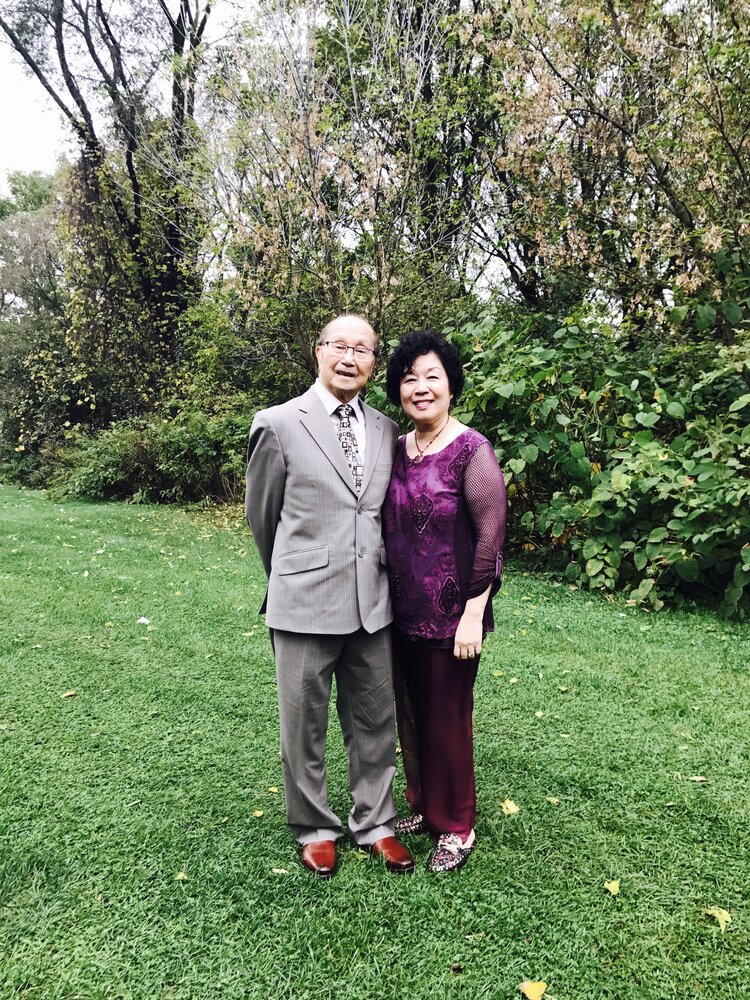 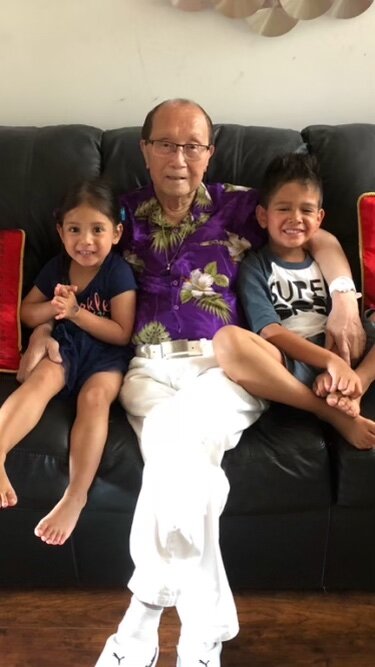 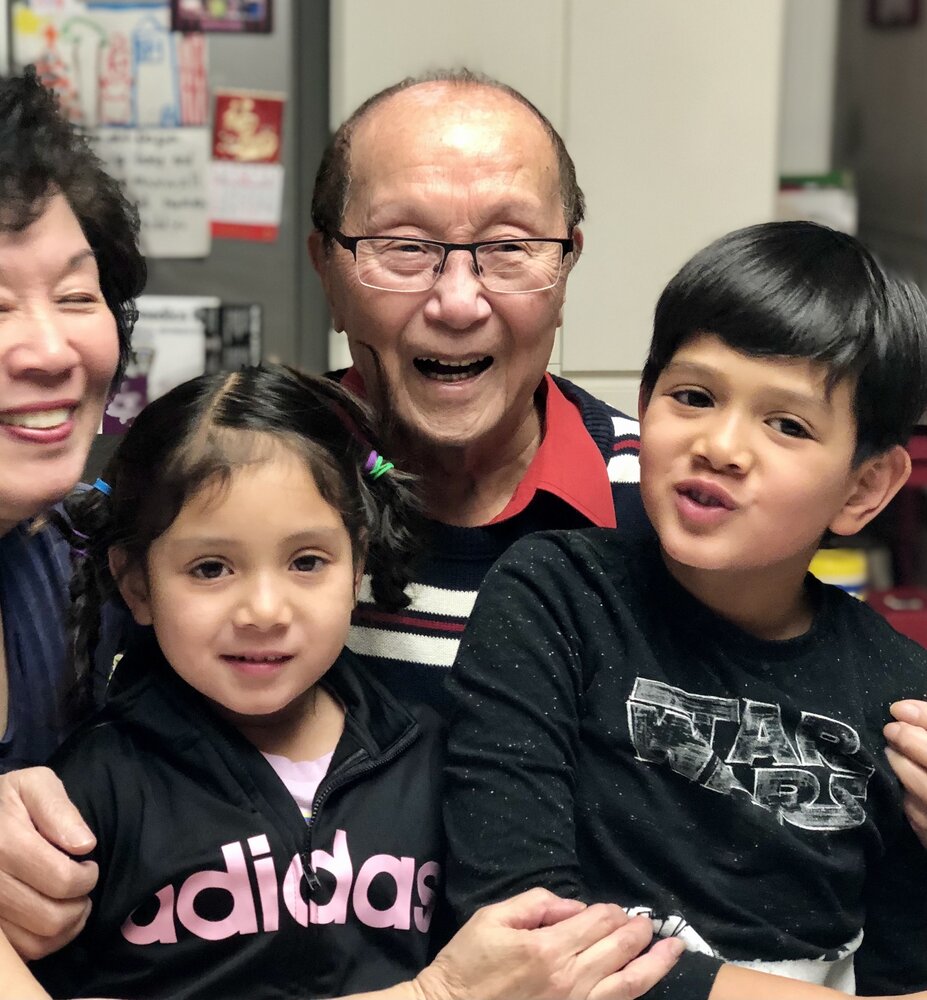 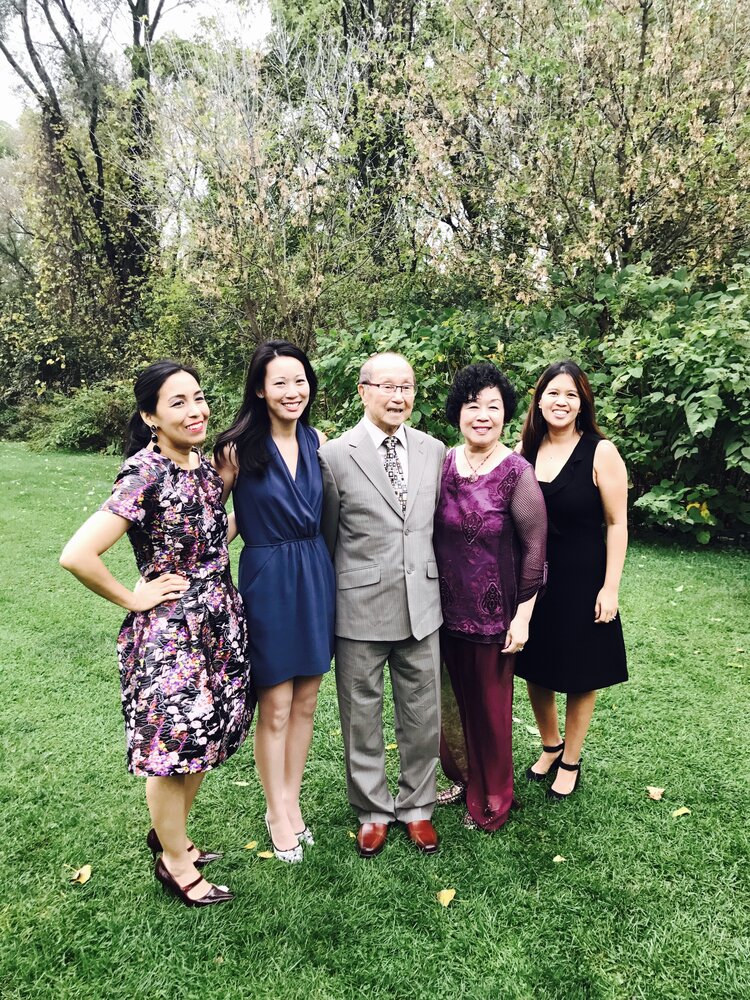 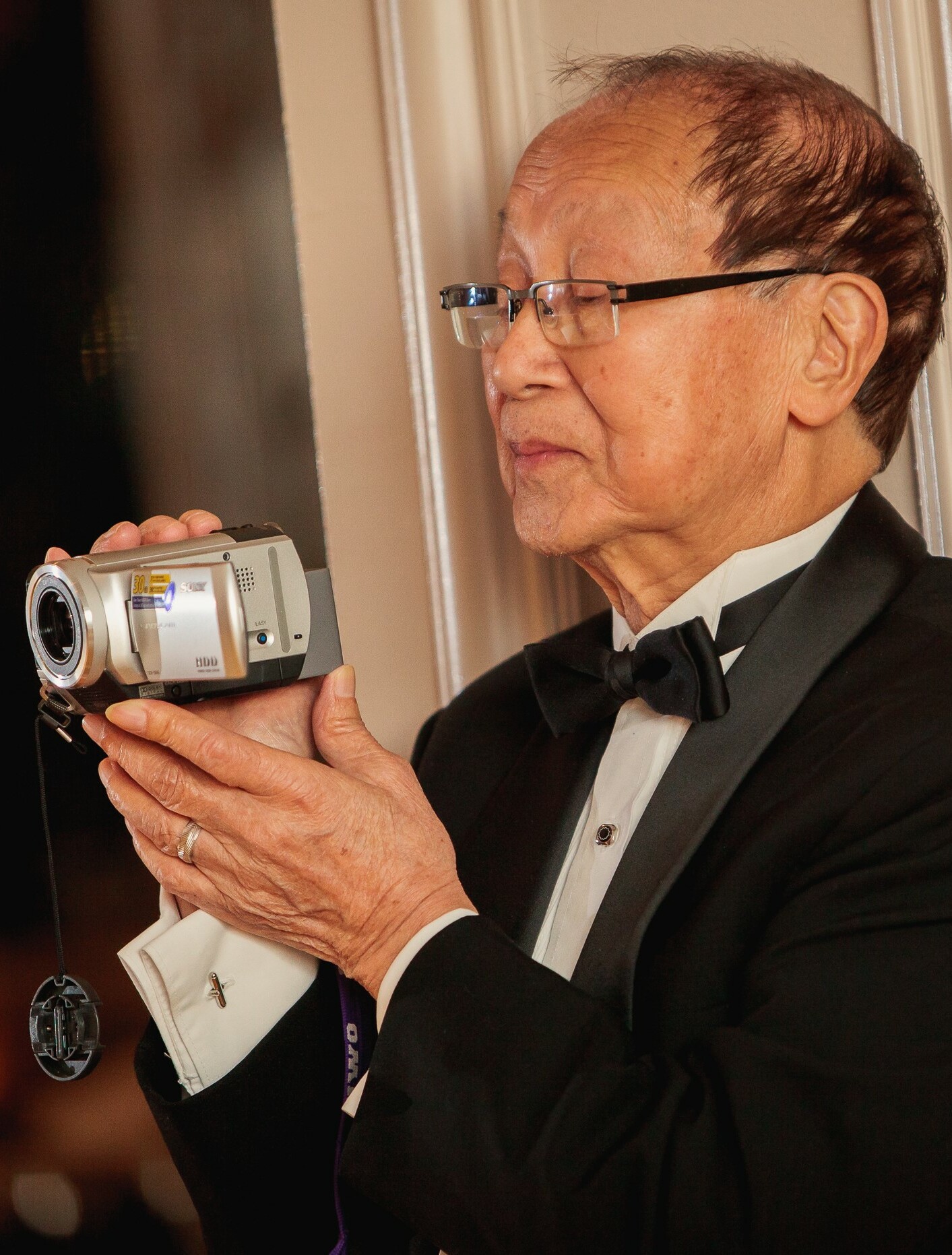 Cremation has taken place. There will be no funeral or wake. Instead, the family is planning a Celebration of Life for Allan that will take place in the spring. Please let the family know if you would like to be notified of details once they have been finalized.

Allan Quan passed away peacefully at University Hospital on January 2nd, 2023. He was in his 90th year, the love of his life was by his side —and that was just the way he wanted it. Allan was the beloved husband of Susanne Quan (Wong) of London, ON, and treasured father of Renee (Craig Knowles) of New York City and Candace (Julio Cristales) of London, ON. His pride and joy were his grandchildren, Maxwell and Lia. He was the cherished brother of Katherine Moy (Walter) of Vancouver, BC, and dear brother-in-law and uncle to many. He was predeceased by his parents Leo and Jean Quan, and his eldest brother, Tap Quan (Joan) all of Moose Jaw, SK. Allan dedicated his career to Western University, where he was a librarian for 30 years. If you were there in the 1990s, you may have caught him power napping in UCC during his lunch break, often in a three-piece suit and head-turning shoes. He was the founding President of the London, ON chapter of the Chinese Canadian National Council (CCNC), springing into action to bring people together to create social and racial equity through his advocacy, community organizing, and fiery (at times) letters to the editor of the London Free Press. Allan helped refugees get settled in London, volunteered at ESL classes for newer Canadians, and was known for encouraging people who were often overlooked and underestimated. In 2012, he was awarded the prestigious Queen Elizabeth Diamond Jubilee Medal (given to 60,000 Canadians to commemorate 60 years of the Queen’s service) in recognition of the contributions he made to Canada and the community. Allan was an avid writer, poet, prized nature photographer, ballroom dancer, and world traveler. He cheered for the Montreal Canadiens and the New York Yankees and had a deep love for the latest technology and gadgets. Above all, he treasured family and friends. He was fiercely devoted to his wife Susanne, helping her to excel in her career by taking on household chores and childcare, and took pride when she became the first female president of CCNC. He was a champion of feminism and equality. His daughters and wife benefited immensely from his support and philosophy. He formed life-long friendships with neighbours, poker buddies, coworkers, and the charity choir he created during his retirement to entertain nursing home residents. He was known for making friends wherever he went —from the grocery store to overseas trips, and for his warm smile, wit, style, sincerity, and for coaxing people out of their shells by telling jokes or a story. Allan rarely acted his age. His youthful energy, vibrance, playfulness, and inclusiveness are missed by all who knew him. Cremation has taken place. There will be no funeral or wake. Instead, the family is planning a Celebration of Life for Allan that will take place in the spring. Please let the family know if you would like to be notified of details once they have been finalized. If friends so wish, donations to the Heart and Stroke Foundation or McCormick Care Foundation for Dementia Services may be made in memory of Allan. Condolences may be made through Ontario Cremation Services at www.ontariocremation.com. Allan’s family would like to give special thanks to the staff at University Hospital, the day program team at McCormick Home and the personal support team at Paramed. We cannot thank Dr. Darius Ho enough for his care and support over the years.

Share Your Memory of
Allan
Upload Your Memory View All Memories
Be the first to upload a memory!
Share A Memory