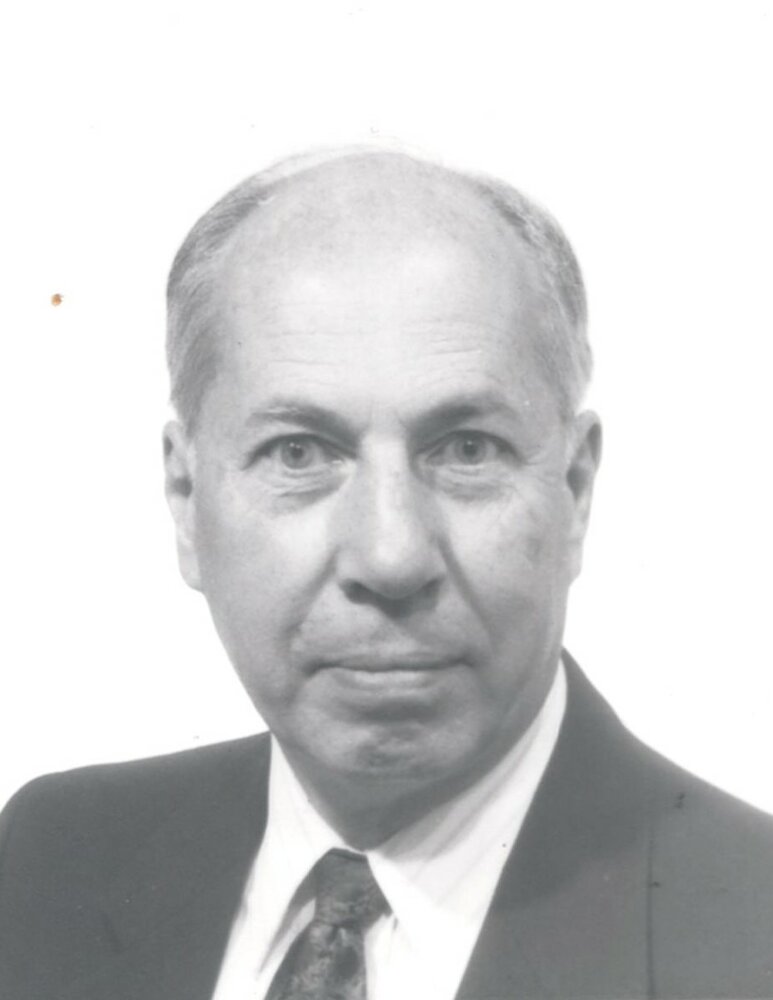 GILMOUR, James Harvey – Known as "Harv" of London, passed away on October 31, 2022 at Parkwood Institute. Husband of Beverly (Weston) Gilmour. Father of Derek Gilmour of Guelph and Heather Gilmour of Quebec. Step-father of Tracy Ackerman of London and Neil and the Late Pam Ackerman of London. Grandfather of eleven and seven Great Grandchildren. Predeceased by his sisters Mary of Toronto, Gloria of Vancouver, brother Allan of Cincinnati and survived by sister Doris of London. Harvey was employed at Western University of Ontario’s Financial Department, then opened his own accounting office in London. Harvey was a seven year member of EPR Canada and a three year board member. Harvey joined National Accounting Firm where he was chairman for a few years and retired at age 80. Cremation has taken place. Messages of condolence may be left at www.ontariocremation.com

Share Your Memory of
James
Upload Your Memory View All Memories
Be the first to upload a memory!
Share A Memory