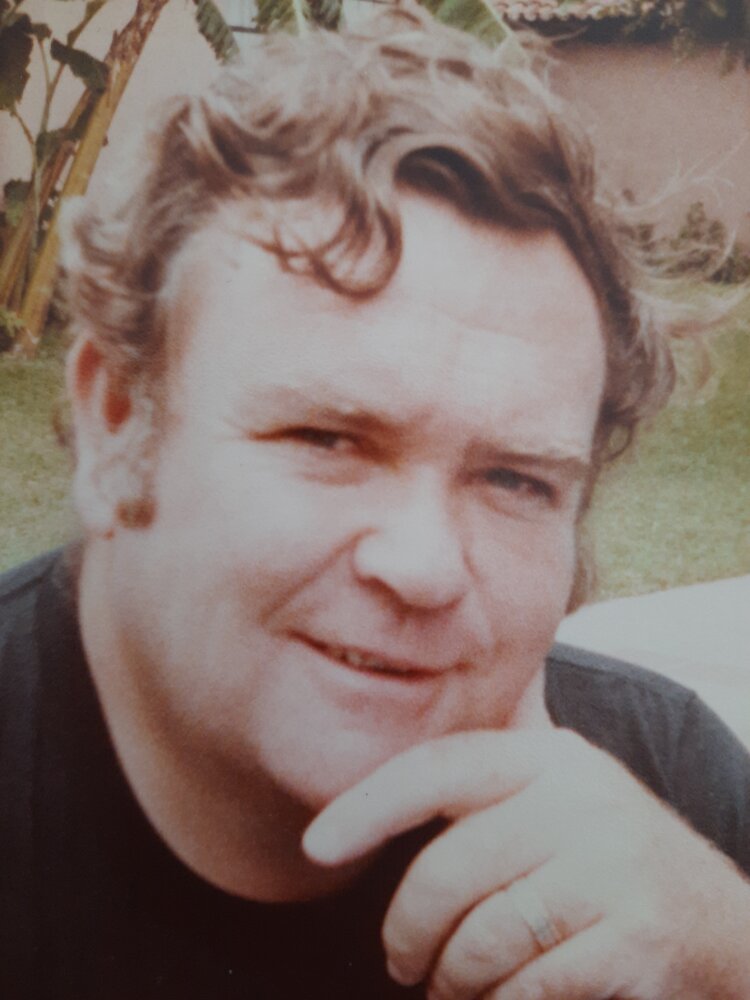 Steers, Anthony 1939-2021 The world traveller has come to rest. He died suddenly at home on September 17th, 2021 in his 82nd year. Anthony is survived by his loving wife Jill, his children Debby (Keith), Mark (Stephanie), Melinda (Sean) and Matthew, along with his nine granchildren Leah (Devinder), Samantha, Christopher, Robin, Hailey, Courtney (Adam), Taylor, Tyler (Willow) and Abbey, along with his three younger sisters Anne (Chris), Jean (Brian) and Mary (Cedric). Tony was a rock, a constant stoic presence with old-fashioned morals and a modern sensitivity when it came to praise and support. He was a venerable and selfless man, a man that would make the principled decision every time without fail. Considering that both of his parents were deceased before he became an adolescent, his success as a human being is even more remarkable. He never got to be the rebellious teenager that so many of us experience. Instead, he was focused on providing care for his three sisters. Tony Steers had real guts. He had the courage to change his life and take risks. He moved from Port Elizabeth, RSA to Kitwe, Zambia to Sudbury, Ontario to El Estor, Guatemala to London, Ontario. He immigrated with his close friends Gideon and Irene Smith to Canada in 1966 and began working for INCO in process technology. He moved to Guatemala and became part of the start-up for the Exmibal mining operation. Tony took on many managerial roles at Exmibal, and executed them with his trademark strong work ethic and efficiency. He translated those skills into being a planner and host of legendary parties during that time. Those were happy and productive days. Some of those events are still talked about with fondness over 40 years later. Returning to Sudbury from Guatemala, he felt the travel bug once more and moved to start a video rental business in London, Ontario. As video rental faded, he relied on his strengths and skills in health and safety and became an inspector for the Ontario Ministry of Labour. Tony retired after 17 years with the Ministry, but only for a week or two as he became Manager of Health and Safety Systems at Fanshawe College, where his clear thinking, analytical skills and ability to delegate kept him focused and serving his community. While doing all of this, Tony somehow found the time with the help of his devoted wife Jill to be a foster parent for 18 years. He didn't want any child to experience parentlessness the way he did. Tony had a fondness for all of his foster children, especially Trent, Jermaine, Lizz and Donald. Tony Steers had the courage to care, a quality often missed in the modern world. Many of us say the words; Tony did the deeds. Anthony Steers has been cremated. A memorial gathering will be planned and held at a future date. Special thanks to Kenn and Megan at Ontario Cremation Services for their assistance in this difficult time.

Share Your Memory of
Anthony
Upload Your Memory View All Memories
Be the first to upload a memory!