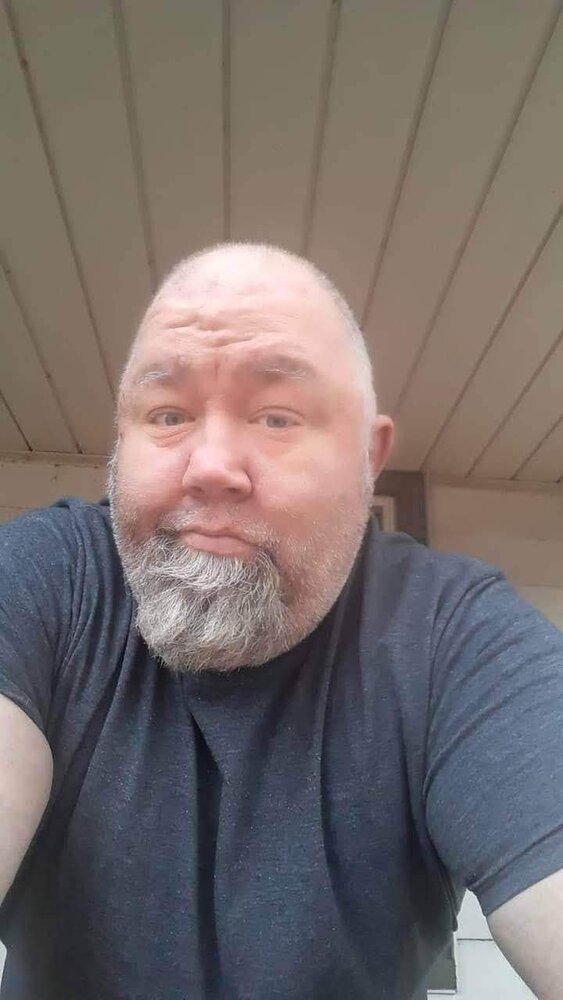 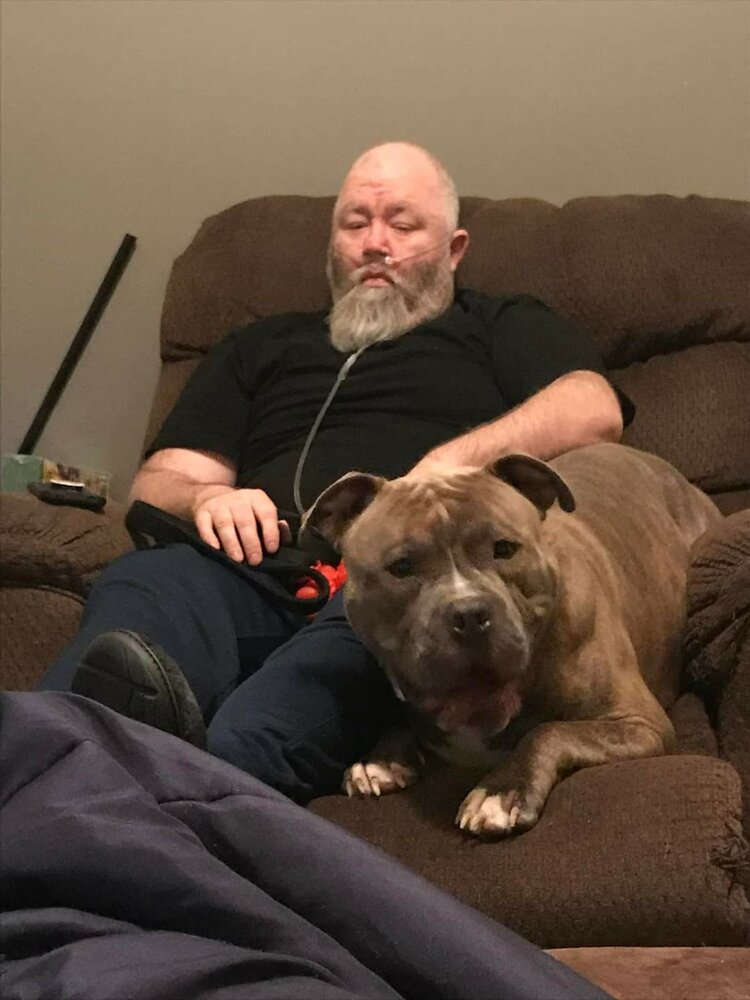 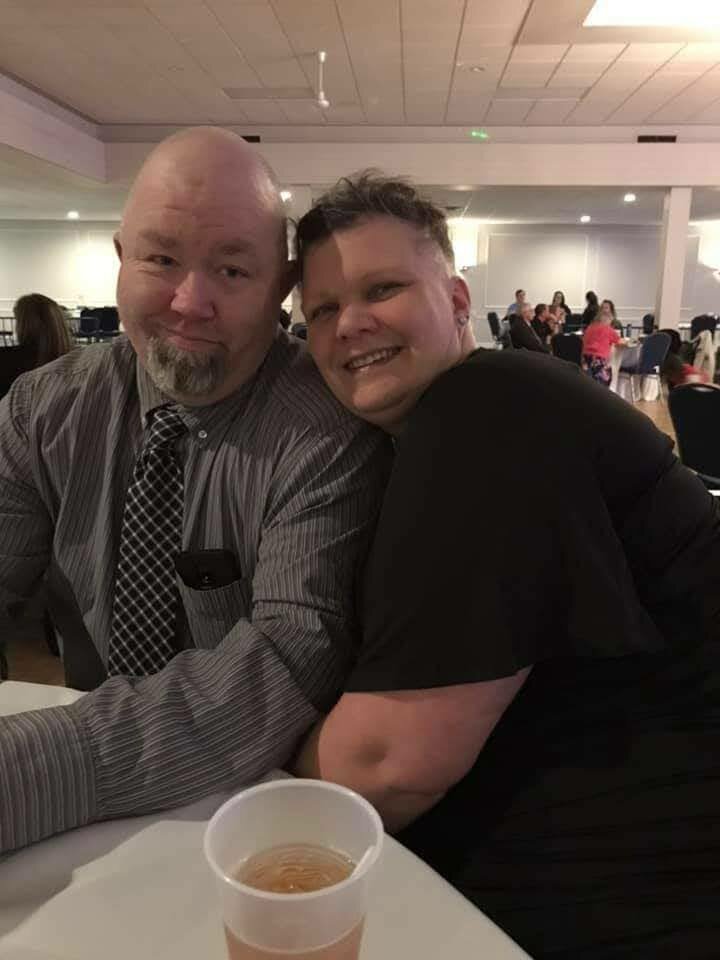 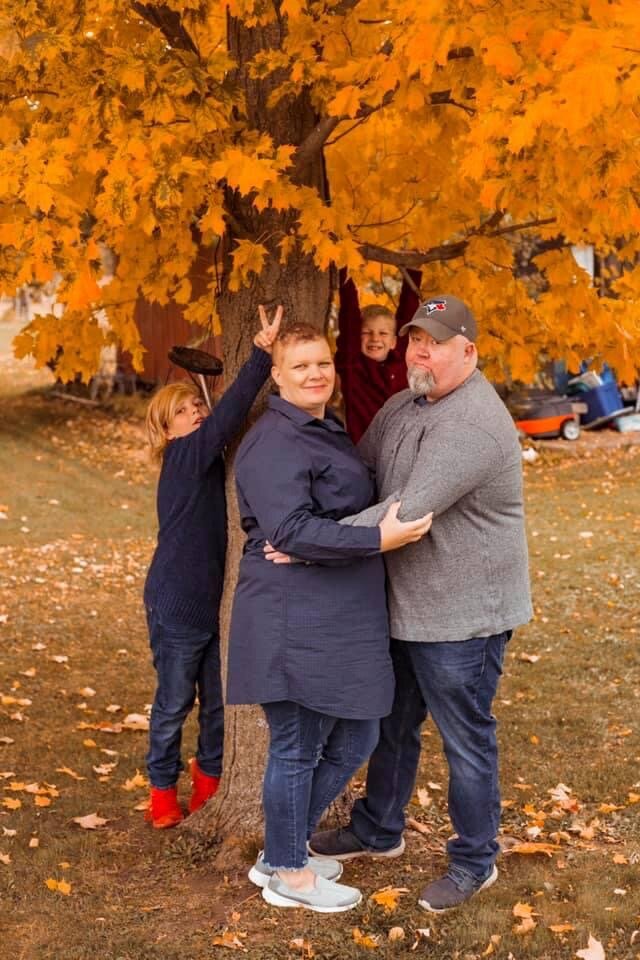 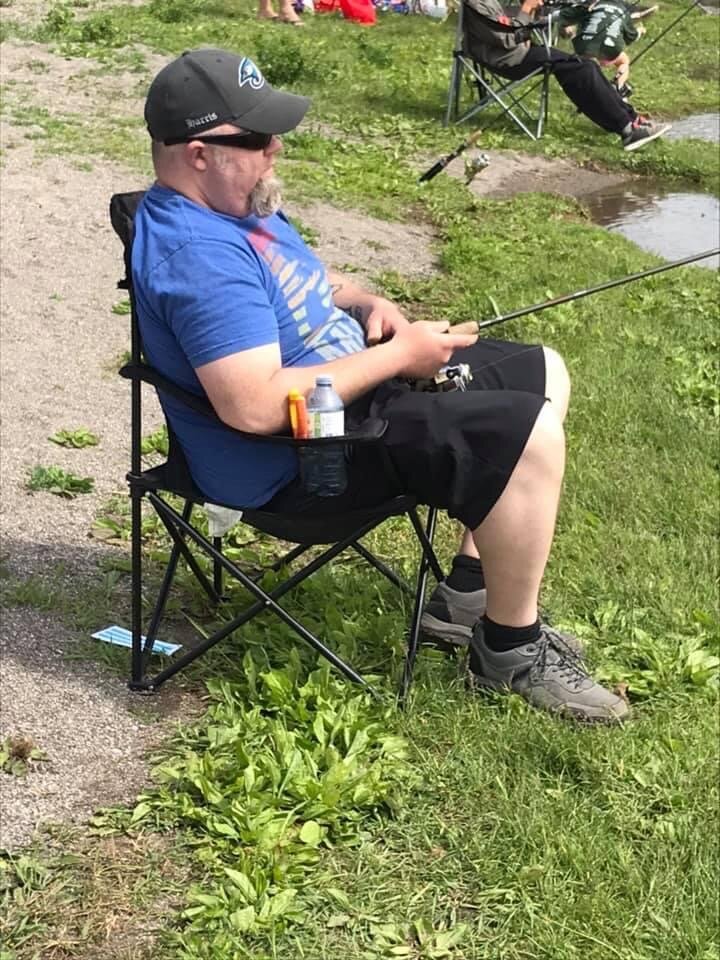 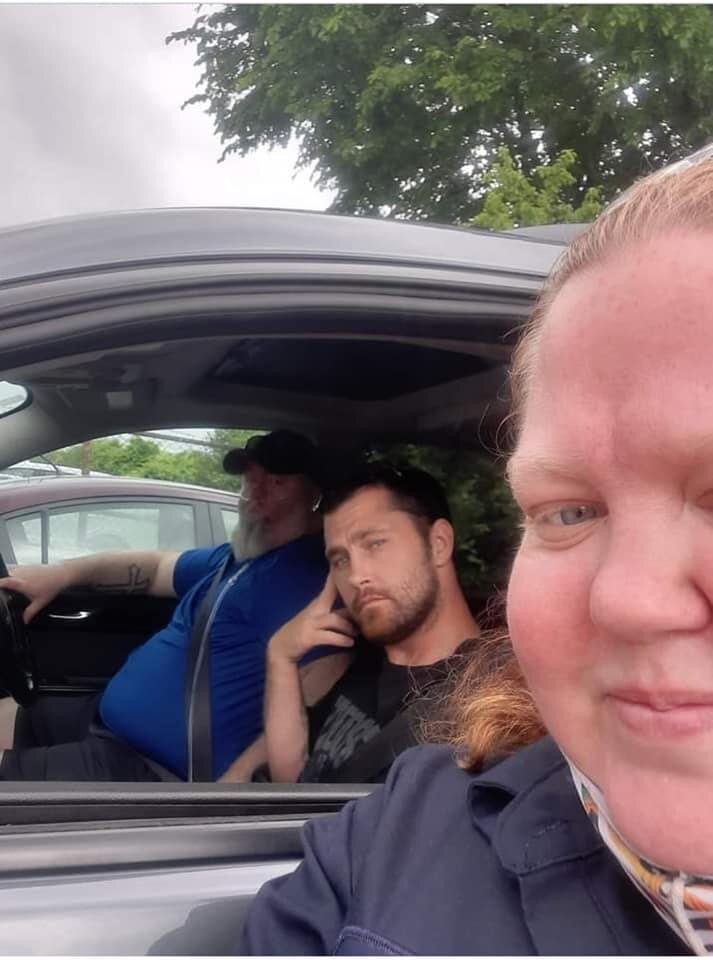 It is with heavy hearts that we announce the passing of Steven Donald Harris on January 21, 2023, at Victoria Hospital in London, ON in his 44th year. He was born in Guelph, ON to Fred (Cheryl) Ibey and the late Sherry (Dave) Arnott. Beloved partner to Trista Curtis and Step-father to Ashton and Gavin Curtis. Dear brother to Krystal Harris and David (Brittany) Arnott. Dear uncle to Christopher, Michael, Cassidy, Malachi and Nora and nephew to many aunts and uncles. Dearly missed by Pete and Teresa Klassen, William and Sherry Klassen and family. A celebration of life will be held on February 4, 2023, from 2-4pm at the Red Chevron Club (downstairs) at 34 Elizabeth Street, Guelph ON. Cremation has taken place and condolences can be made through www.ontariocremation.com

Share Your Memory of
Steven
Upload Your Memory View All Memories
Be the first to upload a memory!
Share A Memory