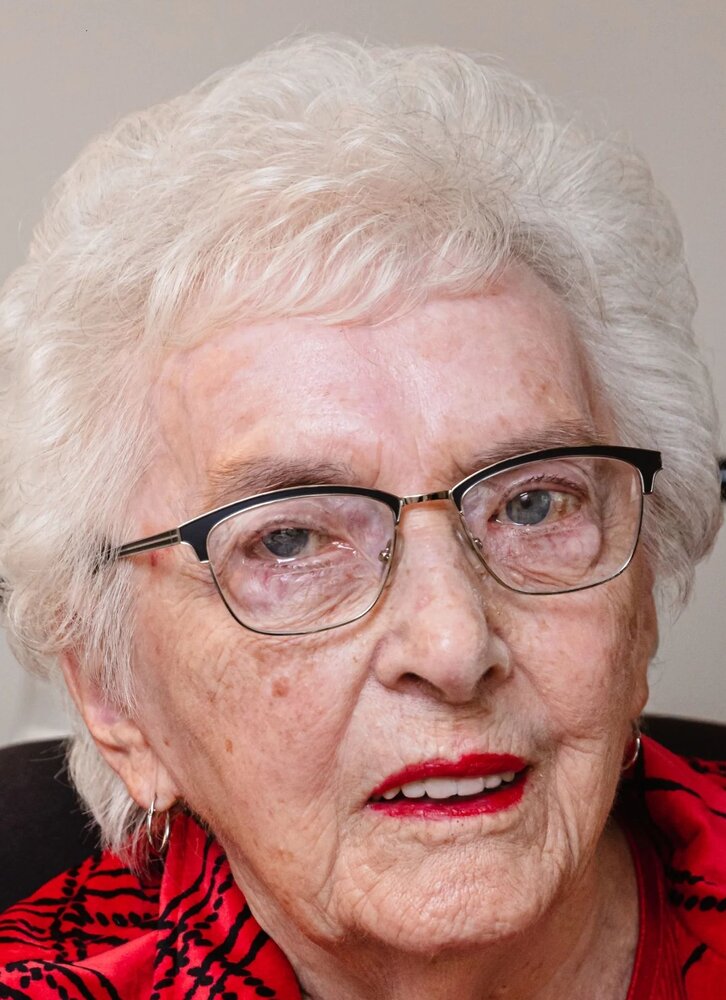 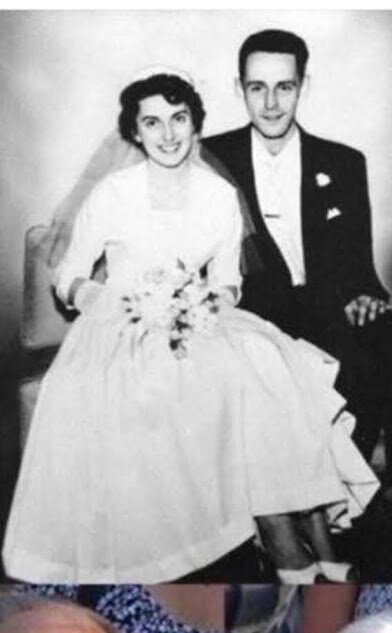 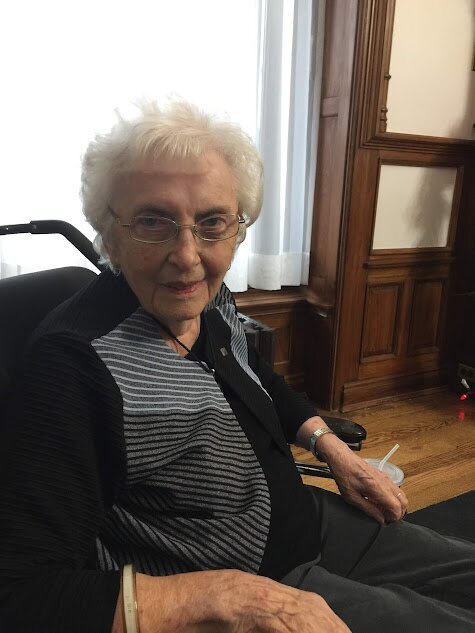 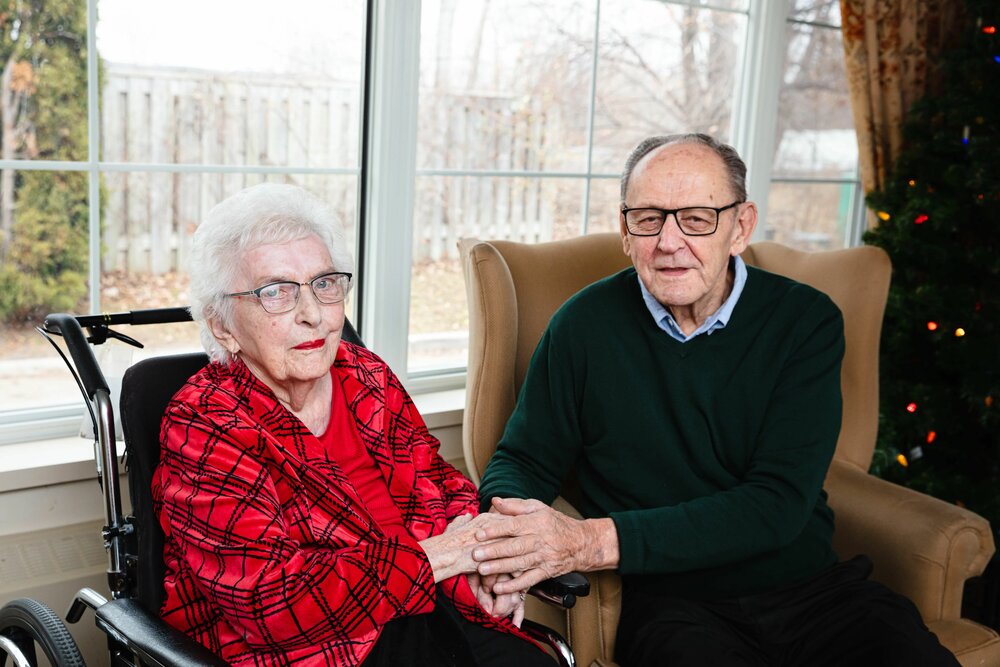 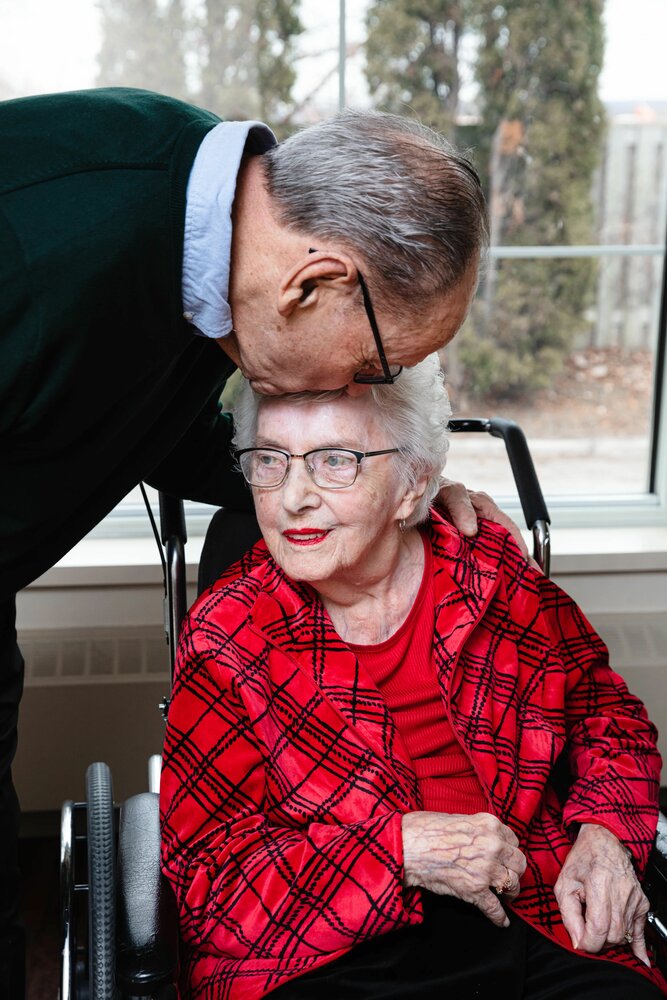 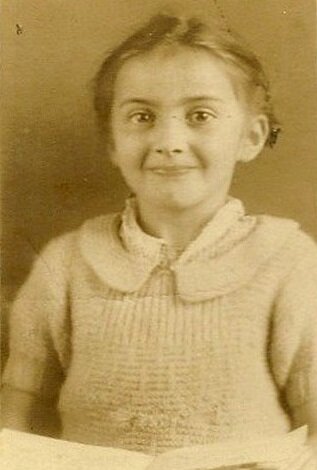 Stuart Woods is sad to announce the passing of his wife of 68 years, Eileen Woods (nee Linton). The youngest child of William and Isabella Linton, Eileen grew up in Toronto’s Mount Dennis and eventually moved to Guelph, where she met Stuart Harry Woods. They married in 1954, settled in London and raised four children. They also lived in Toronto and Burlington, but always considered London home. Eileen was among the first wave of homemakers who entered the workforce in the 1960s. She worked in accounts at Eaton’s, as a legal bookkeeper, and in administrative roles at four hospitals in Ontario. A devoted reader, Eileen pushed to bring a library bookmobile to her London neighbourhood. She and Stu were active in the Catholic communities of St. John the Divine and St. George’s in London, and St. Gregory’s in Etobicoke. Eileen was diagnosed 22 years ago with Parkinson’s disease. With help from Dr. Mandar Jog, she approached her diagnosis with the “Scottish stoicism” and positivity she inherited from her own mother, a force of nature known to everyone as Grandma Linton. Eileen moved into long-term care a decade ago. Even after she found it difficult to speak, she played Wordle, browsed Facebook, cleaned up at Bingo and was a Jeopardy devotee right up to her final days. She developed close relationships with PSWs in the three care facilities she resided in, and with cherished roommate Isabel at Middlesex Terrace. Not long after turning 90, Eileen faced a new health issue. She requested and was approved for a medically assisted death. We are grateful to Drs. Maclean and Johnson, and nurse practitioner Nancy, for their compassion in helping to show Eileen “the way to go home.” Eileen is survived by her husband, Stu Woods, children Paul (Lauraine), Joanne Lombardi, Valerie Sawyer (Tom) and Scott (Jacqueline Baines), as well as nine grandchildren, two great-grandkids and another on the way. Cremation has taken place and condolences can be made through www.ontariocremation.com. A celebration of life will be held later this year. In lieu of flowers, we encourage donations to the Parkinson’s Society of Southwestern Ontario (https://psso.ca/how-to-help/donate/).

Share Your Memory of
Eileen
Upload Your Memory View All Memories
Be the first to upload a memory!
Share A Memory