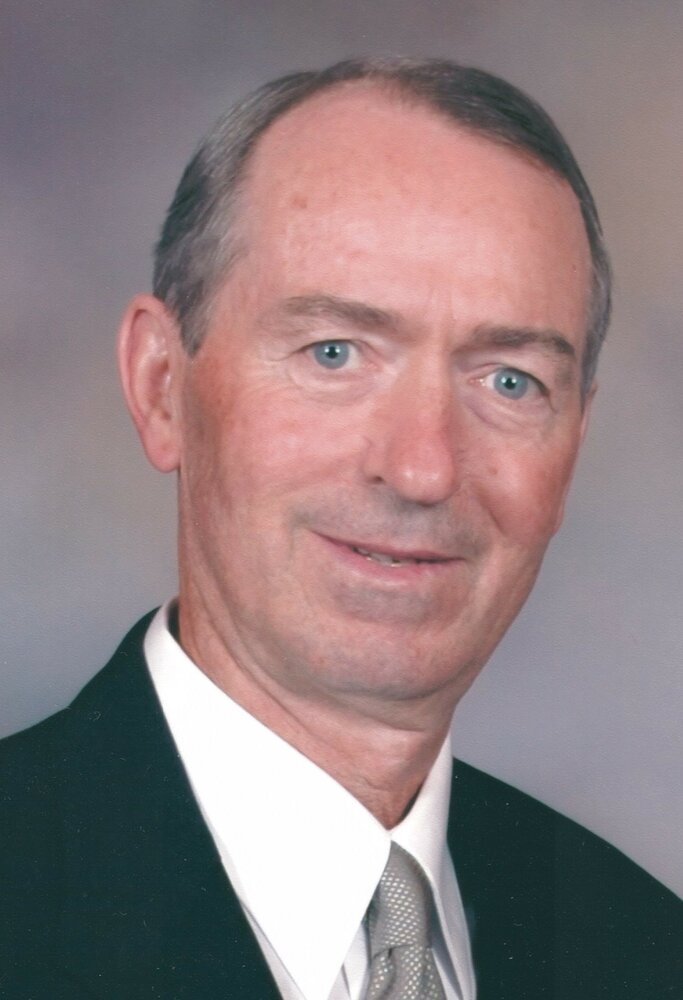 Raymond Franklin McNabb Passed away peacefully on August 10th at home in his 79th year, surrounded by his wife, Irene of 58 years, daughter Janet (John) Connor and son Glen and daughter-in-law Stephanie Ashton. His most precious treasures were his beloved grandchildren, Jenna and Jake Connor of Philadelphia, PA who adored him. Raymond is survived by his sister Audrey Findlay, brother Dave (Linda) McNabb and Doug McNabb and sister-in-law Linda (Kereliuk). He is predeceased by his father William and mother Edith (Drinkwater) and his 10 siblings: Harvey, Elsie, Mary, Cameron, Foster, Dwain, Laura, Stanley, Grace, Margaret, and his in-laws Steve and Helen, brother in law Denis Mymko. He will be remembered by many nieces, nephews, extended family and friends. Upon completion of high school, Raymond attended University of Manitoba to become a science teacher and quickly realized that this was not his gift to teach children and then pursued his real passion by attending University of Guelph veterinary school. He was a veterinarian in London, Ontario from 1970-2000 at Western Animal Clinic and Byron Animal Clinic. Ray had a heart for all animals, but he associated his precious clients with their owners (in that order). Ray was an avid sportsman who enjoyed curling and golf at Highland Country Club for 30 years and a lifelong sports fan who cheered on his Leafs, Jays and Minnesota Vikings. Upon retirement, he resumed playing senior hockey in the Huff ‘n Puff league for 20 years where he made many new close friends. Ray continued to live and golf at Riverbend Golf Community for the past 20 years. Cremation has taken place and at Ray’s request, no funeral service will be held. Those wishing to make a donation in memory of Ray are asked to consider the London & Area Food Bank, 926 Leathorne St., London, ON N5Z 3M5 www.londonfoodbank.ca or Salvation Army,281 Wellington St., London, ON N6B 2L4 or London Humane Society, 624 Clarke Rd., London, ON N5V 3K5 www.centreofhope.ca

Share Your Memory of
Raymond
Upload Your Memory View All Memories
Be the first to upload a memory!
Share A Memory