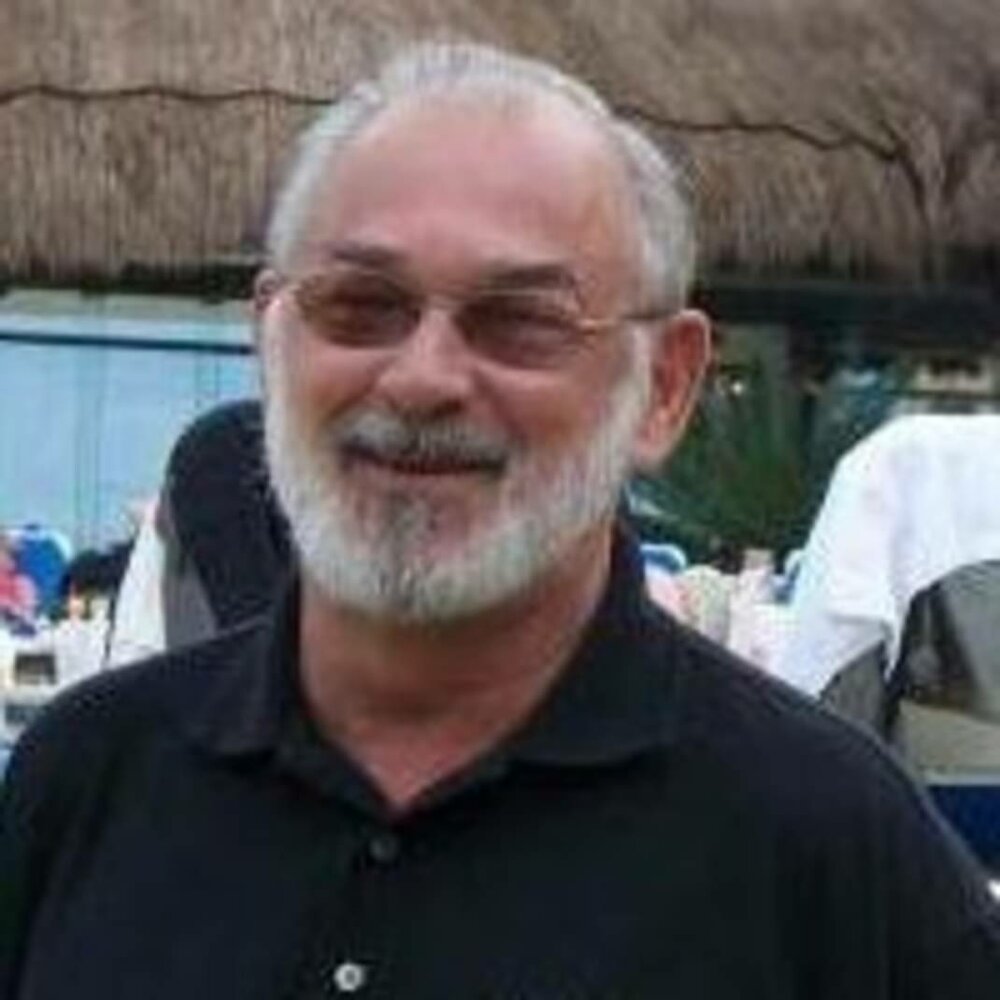 Johnston, N. Carl, age 75, passed away April 12, 2020, at LHSC, from delusional dementia (a complication of Covid 19). His loving wife, Susan Johnston, was at his side while they listened to their favourite song. He was predeceased by his parents, Norman and Ada (Davenport) Johnston. Carl is survived by his brother, Malcolm and family, and Carl’s children, stepchildren, and assorted grandchildren. Carl’s love for country music began at CKSL radio in the late ’60’s. The “Splendid Splinter”, as the skinny kid was known, went on to live and work in British Columbia before returning to London, Ontario. In later years, he drove the school bus for Langs Bus Lines, and chauffeured many notable people with About Town’s limo service and airport transport. He was heard to say, “Shania Twain is a lady, Gene Simmons hates our weather, and Rod Stewart is a diva”. Carl received a double-lung transplant in June 2013; nine wonderful “bonus” years with his wife, Susan. A celebration of Life will be held in the chapel at Wesley-Knox United Church, 91 Askin Street, London, on Wednesday, April 20, 2022, at 2 pm, with reception to follow. Visit website for Covid protocols. Donations to the UHN “Live On” transplant campaign in lieu of flowers are appreciated.

Share Your Memory of
Carl
Upload Your Memory View All Memories
Be the first to upload a memory!
Share A Memory