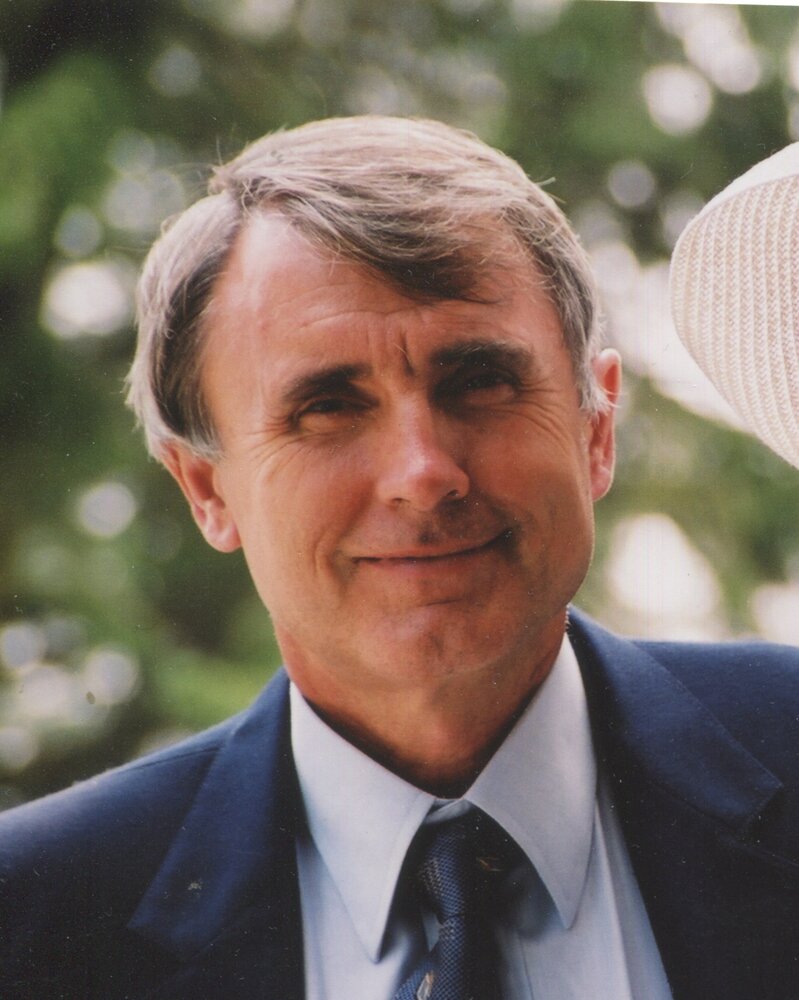 Dale Green, beloved husband of 53 years of Judy Green (née Grace), passed peacefully at home with his family by his side. Dale was born in Dauphin MB to the late Lyle and Beatrice (Winters) Green. After high school, he moved to London ON to obtain a Bachelor of Theology degree. He then served as an assistant pastor at Bethel Church in Kingston ON, where he met his future wife, whom he married in 1968. After earning an Honours B.A. from Huron College, followed by a Bachelor of Education from Althouse College, Dale had a long career with the Thames Valley District School Board, teaching History, Economics and English at Oakridge, Saunders and Clarke Road Secondary Schools. He will be remembered by generations of students for his gentle disposition, stimulating classes and caring attitude. Dale had great intellectual curiosity and delighted in discussing issues. He was active in community organizations and ran as a candidate in the 1981 provincial election. In retirement, Dale enjoyed golfing, camping with the family, travelling with Judy, getting together with former colleagues, chauffeuring his grandchildren to extra-curricular activities, and watching his grandson play hockey. The esteem in which Dale was held by the community was clearly demonstrated last August at a garden party to celebrate his 80th birthday. Mourning his loss, in addition to his wife Judy, are his daughter Lisa Maxwell (Chris), son Andrew, grandchildren Jessica and Tyler, and great-granddaughter Parker. He will also be missed by his sister Darla Farr (late Brian) of Gibsons BC and his brothers Vernon (Rose) of Alma PQ and Kent (Evie) of Brandon MB. He will be remembered with fondness by Judy’s siblings David Grace (Chris Long), Barbara Keaveney (Brian), Marjorie Appleton (Ted), Patty Arges (Michael), and Tim Grace (Deirdre). He was predeceased by Judy’s sister, Heather Button (David). The family would like to thank the staff at the Byron Family Medical Centre, who were so helpful in allowing Dale to end his final days at home as he would have wished. In lieu of flowers, donations to McCormick Dementia Services or the charity of your choice would be appreciated. Cremation has taken place; Ontario Cremation Services in charge of arrangements. A celebration of life will be planned for a later date, when warmer weather will permit more of Dale’s friends and relatives to attend.

Share Your Memory of
Dale
Upload Your Memory View All Memories
Be the first to upload a memory!
Share A Memory