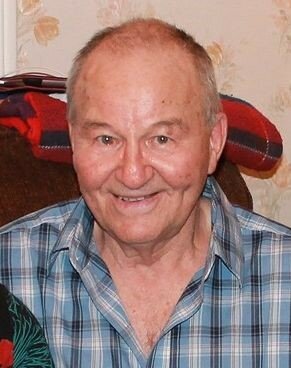 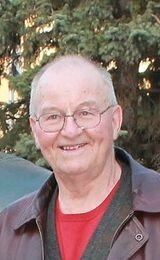 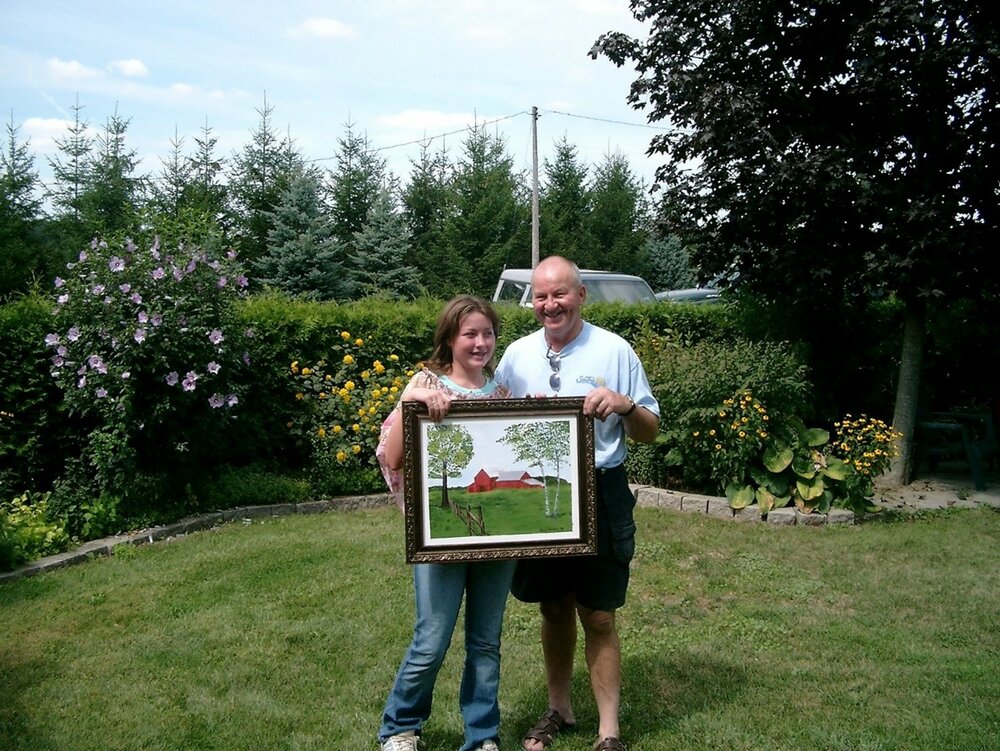 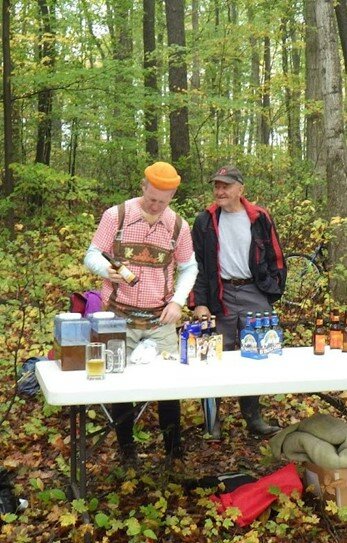 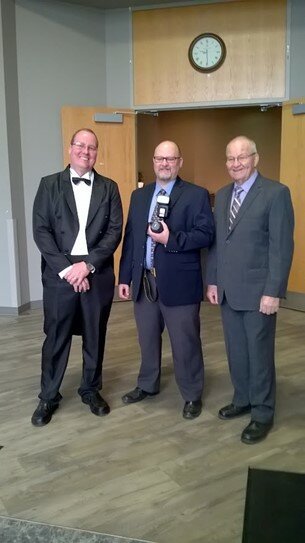 Peacefully and surrounded by family at home, Theodorus ‘Ted’ Cornelis Martinus Donkers passed away on Sunday, January 16, 2022 in his 85th year. Beloved husband of Helga (Seidel) for 57 years. Loved father of Martin (Kathy), Leanne (Ray), and Lennard (Sue). Proud Opa of Alicia, Michael, and Colin Donkers, Jessica and Jennifer Robichaud, and Eden, Justin, and Hayden Donkers. Survived by his brothers Cor (Maria) and John in Holland. Uncle Ted will be sadly missed by all his nieces and nephews as well as many grandnieces and grandnephews in Holland. Predeceased by his parents Johanna Maria Cornelia and Martinus Egilius Donkers, his brother Leo and his sister-in-law’s Mien and Maria. Ted arrived in Canada on a bright sunny day in 1961 and slipped away on an equally sunny afternoon. Ted was born into a farming family in Nuenen, The Netherlands on August 18, 1937. He started his world travels to Canada in 1961 with plans to continue onward to see more of the world. The journey ended in Canada when he met Helga Seidel and they were married in 1964. After working different jobs, such as the construction of the 401 highway and a factory job with Eaton Automotive, Ted returned to his roots and went back to farming. In 1967 they settled into London Township and they continued a long farming career that lasted for his lifetime. Ted was an active participant with the Middlesex County Pork Producers Association and Libro Credit Union for many years. He was actively involved in the farming operations until his passing. In his latter years he used his farming and handyman skills tending to their vegetable garden and household repairs. His dog Eddie was always beside him when he was working around the farm. He will be missed by many. A celebration of life will be held at a later date. In lieu of flowers please consider a donation to the Terry Fox Foundation or the charity of your choice. Messages of condolence may left at www.ontariocremation.com Special thanks to Suellen Larsen for her outstanding care.

Share Your Memory of
Ted
Upload Your Memory View All Memories
Be the first to upload a memory!
Share A Memory