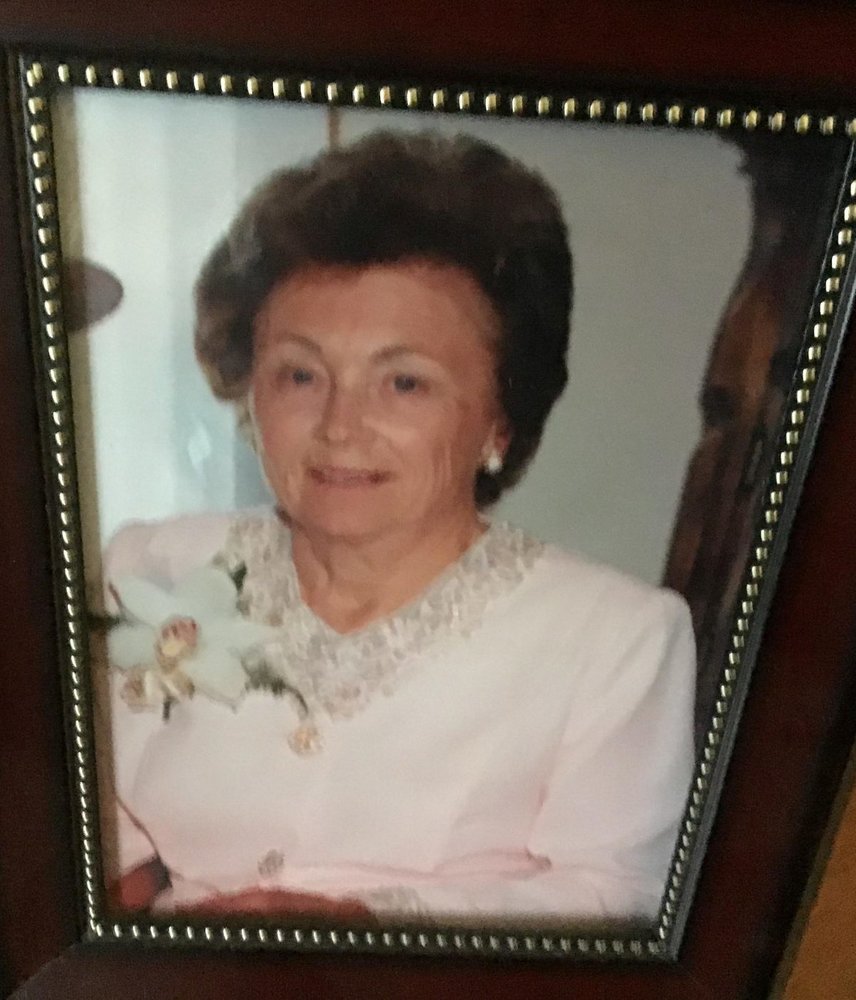 When: Cremation has taken place Location: Private family service in the spring at Douglas Hill Cemetery.

June 21,1926 – December 29, 2020 Irene Louise Clark (nee Guttormson) was born on the family homestead to Edwin and Martha Guttormson in Naicam SK on June 21, 1926. She worked on the farm from a very early age. She was predeceased by her first husband John Stefanshen, second husband Harvey Clark, son Garry Clark as well as siblings Stan, Alan, John, Gordon, Ingval, Einar, Mary and Verna. Irene is survived by daughter Joanne Boyes (Fred) of St. Thomas and son Barry Clark (Doreen) of Crawford, as well as sisters Myrtle, Jean, Olive, Elsie. Irene will be missed by Grandchildren Jennifer (Matt) and Barry (Samantha) and her great grandchildren, William, Shae Lynn, Wyatt, Kinley and Paisley Irene worked at Everready in Walkerton for 25 years. Many of those years she also worked on the farm. This meant she would be milking cows, planting and maintaining a big garden, canning and freezing the vegetables, as well as going to Everready and taking care of her family. When she retired from Everready she never stopped working. She would always find another job to do, as she had to stay busy. After retirement Irene moved back out to Naicam, SK as it was still HOME. Irene moved in with the Patterson family, to care for Mrs Patterson, who had dementia. She took on the role of caregiver, but also took care of the rest of the family, including making meals for the family and farm hands, planting a garden, cutting the lawn and any other jobs that needed to be done. Even at the age of 80, she could be found on the roof of the house, shovelling off the snow. The family is grateful to the staff of Bobier Villa in Dutton for their care of Irene during her final years. As per her wishes there will be no service or visitation, cremation has taken place. Private family service in the spring at Douglas Hill Cemetery. Arrangements entrusted to Ontario Cremation in London.

Share Your Memory of
Irene
Upload Your Memory View All Memories
Be the first to upload a memory!
Share A Memory