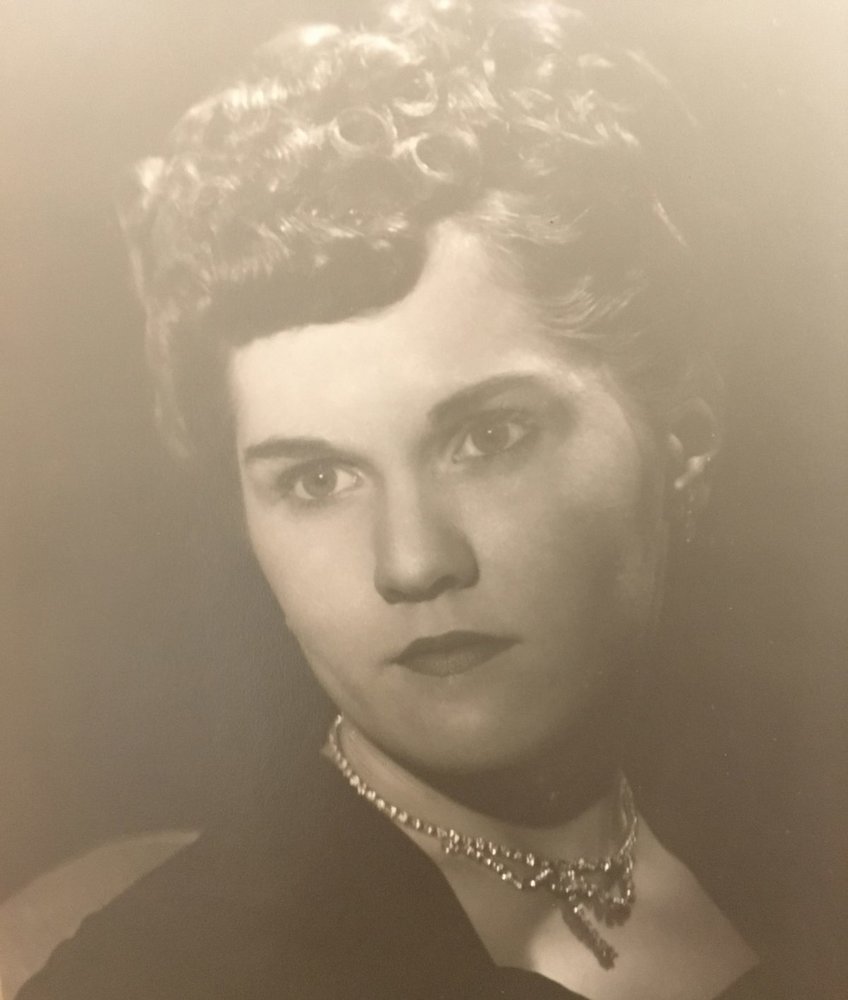 Irene Croot (nee Pump) was born on April 6, 1929, in Frankfurt, Germany. At age three, she crossed the Atlantic in the care of strangers to join her parents in Canada. Her family lived for several years in Bronte, Ontario, where her father pitted his entrepreneurial wits against the Great Depression. The asparagus crop saved the day. He rewarded his eldest daughter for her help with preparing the spears for market with a trip to the fifth floor of Eaton’s to buy two vinyl records: Enrico Caruso and Tchaikovsky. Paralyzed by polio when she was eight, Irene later moved with her family to Timiskaming after her father opened a lead mine in Matachewan. In 1953, she married Keith Croot, a lanky lad from England who loved poetry. They lived for more than 50 years in Lambeth, where for 15 years she achieved an average 25% annual increase in fundraising returns as campaign manager for the March of Dimes, founded the London Opera Guild, and served for a time as president of the London Symphony Orchestra’s women’s committee. Irene died peacefully on February 1, 2019, at Westmount Gardens following a stroke. Her daughter Heidi and son-in-law Phil Carey thank staff for their big hearts and the customized care they provided during her almost eight years there. We also thank neighbour Norm Peterson for his decades of loyal support, which allowed Irene and Keith to stay in their own home for as long as possible. Irene was predeceased by her husband, who died on October 1, 2011. She is survived by her siblings Rosemarie Smillie, Caroline Lucas, and Hans Pump. Donations can be made to the University of Toronto Faculty of Music (donate.utoronto.ca/music, or 416-978-0811) or the Canadian Opera Company (coc.ca). Condolences and stories can be shared at Ontario Cremation Services, www.ontariocremation.com.

Share Your Memory of
Irene
Upload Your Memory View All Memories
Be the first to upload a memory!
Share A Memory